I don’t want you in my coochie!” Goldberg snapped during a segment regarding Haley’s pro-life commentary at the Susan B. Anthony List’s 12th annual Campaign for Life Gala on Monday.

“Let me get this straight. So giving a woman a choice about what to do with her body is anti-feminist because … I say it all the time. You have the right never to have an abortion. You have that right, and I support that,” the co-host said, according to The Hill.

Goldberg then detailed a case wherein a nine-year-old becomes impregnated by a family member, though reportedly less than 1% of all abortions in the United States are performed due to rape.

“But what about the nine-year-old girl who gets raped by a family member or some thug in the street?” she outlined. “Why are you taking her mother’s discussion with her family, what their choice is, why are you taking it out of their hands? See to me, you taking choice from people is anti-human, so I don’t understand.”

“I don’t say that everybody has to believe, but I say you want to have choice, I don’t want you in my coochie! You don’t want me in yours either,” Goldberg concluded, though the argument surrounding abortion pertains to human lives being ended, not a woman’s, um, “coochie.”

Haley responded on Thursday via Twitter, simply offering the public two options: How the former South Carolina discusses the issue, or how Goldberg does.

“I’m not going to get in the gutter with Whoopi on this,” Haley captioned a video compilation of the two women, “but listen to both of us and you decide.” 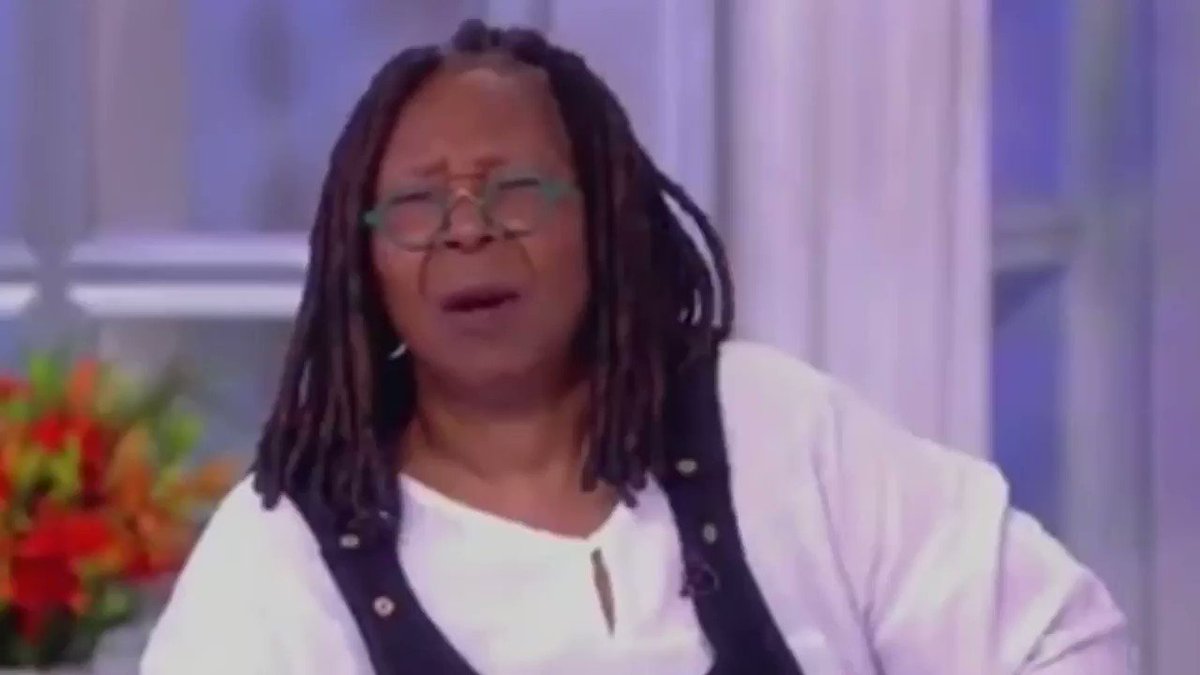 I’m not going to get in the gutter with Whoopi on this, but listen to both of us and you decide.

Speaking at the aforementioned pro-life gala in Washington, D.C., Haley firmly rejected the notion that abortion is somehow rooted in feminism

Pro-lifers “have endured more than your fair share of name-calling and abuse,” she explained. “The most strident attacks came from my fellow women. You’ve heard it all before: Pro-life women are traitors to their gender; if you truly care about women’s rights, we would support abortion rights. Women are expected to support choice, simply because we’re women. That’s just wrong. We all have to be true to ourselves and to others.”

“Unfortunately, many on the Left use the abortion debate to divide women and demand conformity,” she continued. “They do this in the name of feminism. But that is not real feminism.”

“The idea that women must adhere to a particular set of values is one of the most anti-women ideas in today’s culture. It is a rejection of the ideas of equality and tolerance that the women’s movement is supposed to be about,” added the 47-year-old.

Haley also noted that her pro-life position holds personal significance. “Many of you know I am married to my incredible, super-cool husband Michael; he’s a combat veteran and a major in the South Carolina national guard,” she told the audience. “But many don’t know that Michael and his four siblings spent many years in foster care. Foster care can be amazing, but it was not kind to Michael and his siblings; it was unkind. Luckily, when Michael was five, he and his younger sister were adopted by a kind, loving couple who couldn’t have children of their own.”

“I often think about what would have happened if Michael hadn’t been so lucky, if his biological mother had chosen a different path, if his adoptive parents hadn’t been so compassionate,” Haley explained.

“In politics, people assume that if you’re Republican, you’re pro-life because that’s what the party tells you to be,” she said. “I’m pro-life because I get the chance to spend every day with my husband, knowing that I am blessed.”

“Each and every life is a gift from God … I can’t stomach the idea that we wouldn’t do everything in our power to protect and nurture those lives,” concluded Haley.